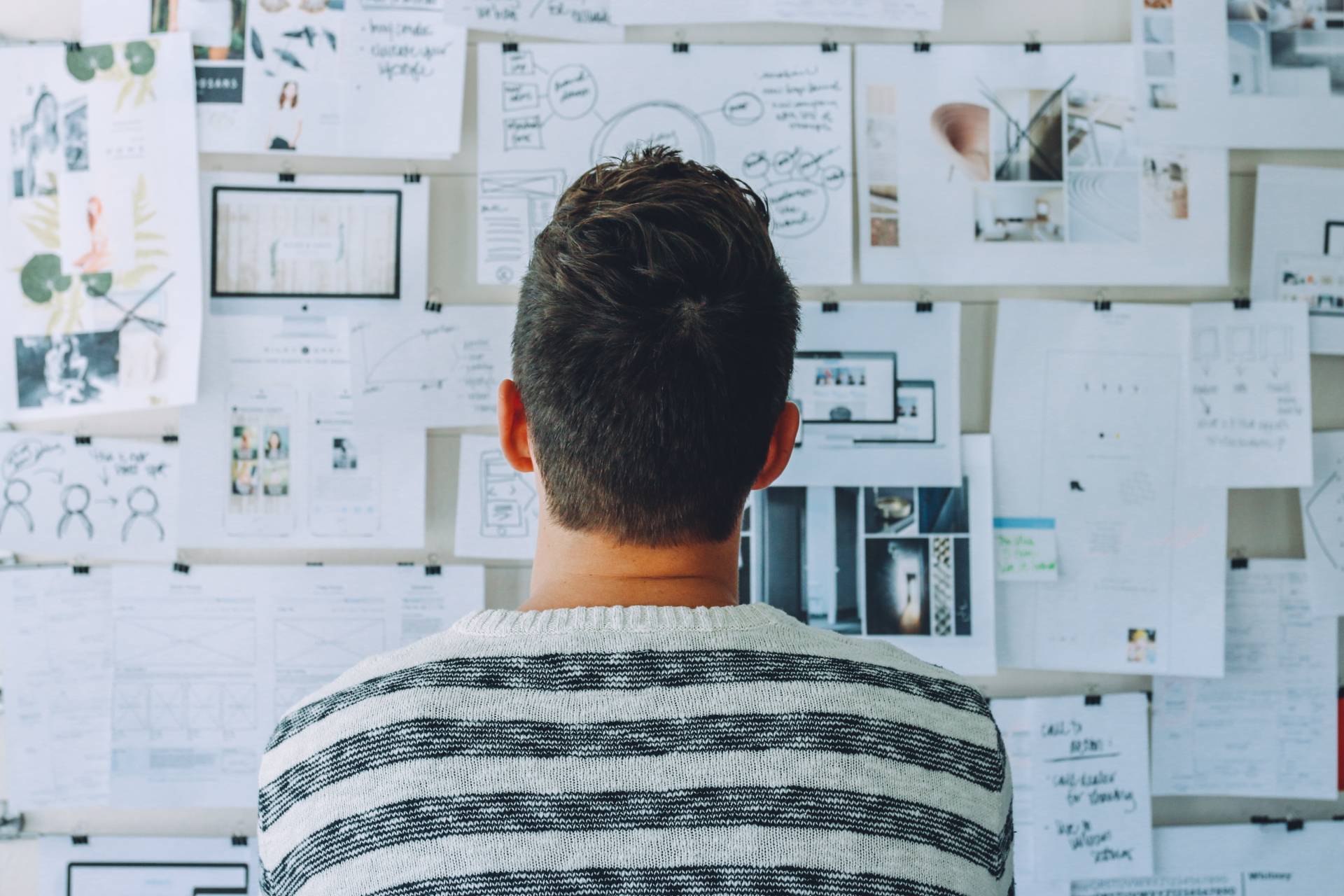 No matter where you are in your career you should be thinking about and considering a succession plan.

This goes for your day job aka “your career” and it also goes for volunteer and philanthropic projects and effort where you spend your time.

Pro Tip: Create a succession plan for your volunteer efforts too.

One way to handle a succession plan is to do something that I call a one folder handoff. I wrote about it here in The Fastest Way to Get Promoted.

A few other ways to think about and hopefully get you thinking as to WHY you need a Succession Plan.

Pro Tip: A Succession Plan will help you Stand Out In Your Career

Don’t be wedded to your plan

If you are the only person that can do what you do you might feel great about that, but you better really love it because you’re going to be doing it for a very very long time. Being too wedded to your plan might give you the perception that you are indispensable and irreplaceable. But, the fact is … EVERYONE is replaceable.

Be Great at What You Do … then document it and be ready to move on, move up and/or move around.

There is nothing wrong with being the best at what you do. However, like most people that are intellectually curious they want to learn what else is out there. This is where a succession plan comes into play. Make it a practice to create a succession plan. Your career will thank you for it.

So, who will succeed you?